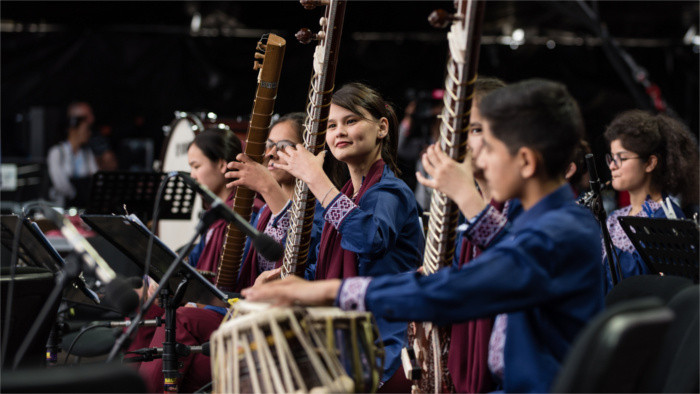 On Tuesday, 18th July, two days after Pohoda 2019, Slovak media informed that four women from the Zohra Ensemble - Afghan Women's Orchestra were missing and being sought after by the Slovak Police. 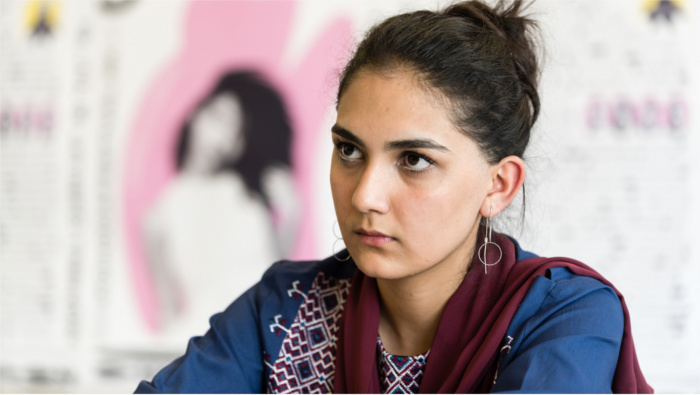 Comments on social media also included an analogy to socialist Czechoslovakia. Some of its prominent athletes or artists did not return home from international events in order to flee the communist regime. 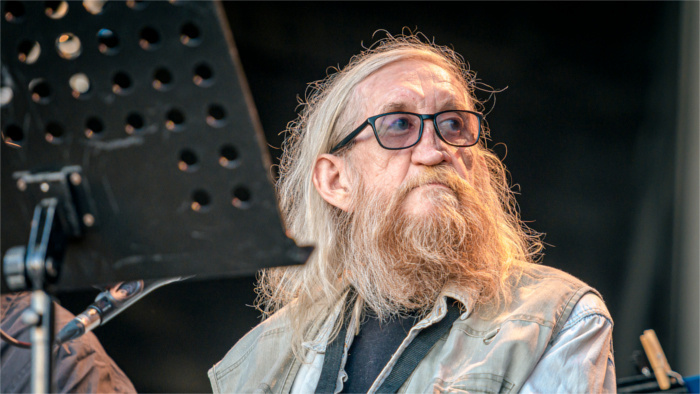 Some fled deliberately, others were forced to emigrate. One of them was Vratislav Brabenec, the iconic saxophone player of the Plastic People of the Universe, the iconic underground band in former Czechoslovakia. 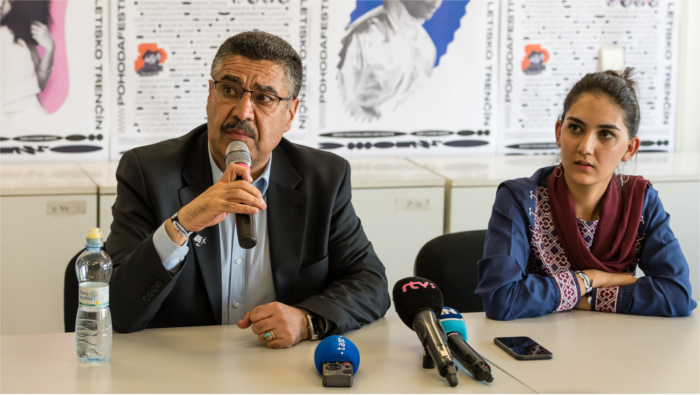