Slovak literature after 1989 in London

On 5th November, a conference discussing different aspects which had an impact on Slovak literature after 1989 was held in London. Hosted by the School of Slavonic and East European studies, it brought together experts from the UK, USA and Slovakia. A political scientist, a historian, a translator, publishers, literary theorists and authors agreed that the Velvet revolution changed the scene not only from the perspective of its financing system or topics but also, for example, from the point of view of the number of published books. 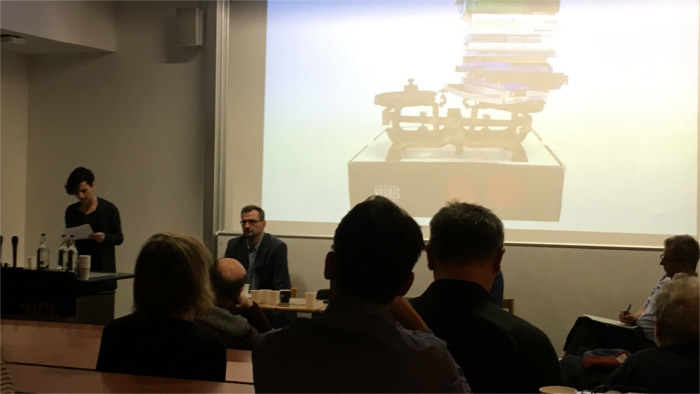 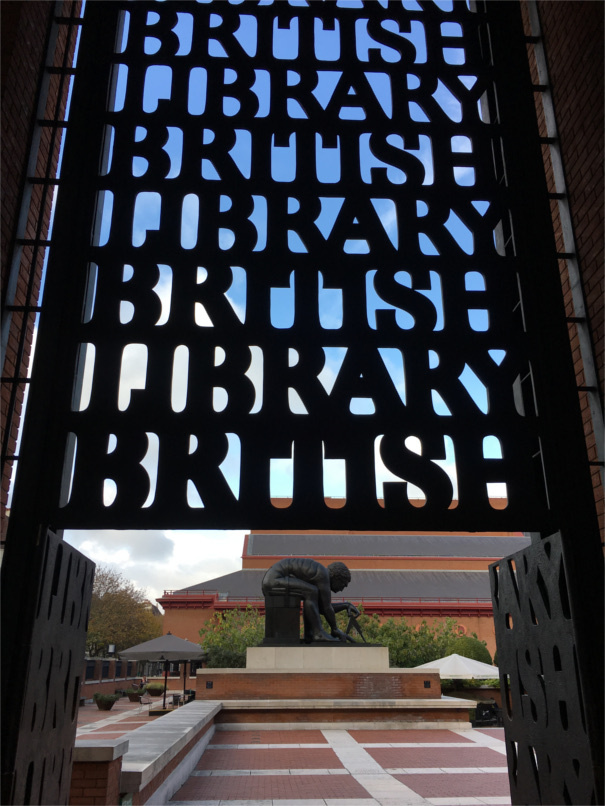