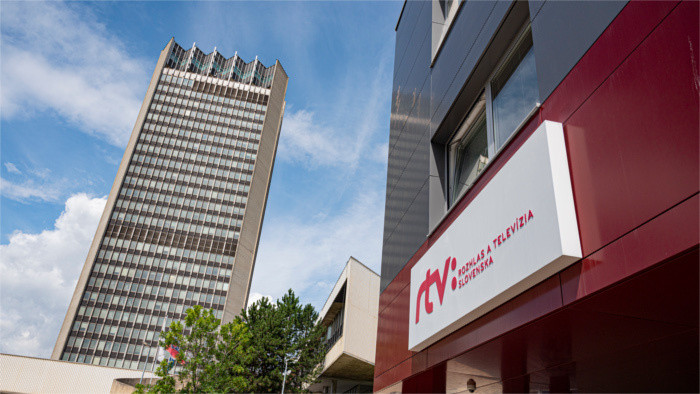 A major change awaits the whole funding structure of Slovak public broadcaster Radio and Television Slovakia, or RTVS, including the setting of license fees. This stems from preliminary information coming from the Culture Ministry, which wants to amend the Act on RTVS. The licence fees are the main source of financing of the public broadcaster, yet these account for less than two-thirds of its revenue.

The ministry also points to the fact that the fees, which are currently at 4.64 euro monthly, have not changed since 2003 and are among the lowest in Europe. Moreover, the legislative amendments in 2019 increased the number of population groups exempt from fees, thus resulting in objective losses to RTVS revenue - losses that will only increase with the demographic development of the Slovak Republic.

In Slovakia, every person registered as a consumer of electricity is obliged to pay license fees for public television and radio. Since the beginning of 2020 retired people, people in material need and the disabled are exempted from the payments. According to the Institute of Cultural Policy at the Ministry of Culture, while in 2020 a loss of 11 million euro is expected due to those exempt from paying, in subsequent decades the institute estimates a shortfall of 14 million euro in 2030 and 16 million euro in 2040. As a first option to cover these losses, the Ministry has mentioned an increase in the fees. A second option might be an increase in the share of advertising in broadcasts. On average, members of the European Broadcasting Union derive up to 9.8 percent of their revenue from advertising, while the advertising in Radio and Television Slovakia accounts for only 3.1 percent of all revenues.

Jaroslav Rezník, the general manager of RTVS, supports the idea of a so-called hybrid financing, which consists of license fees together with a state contract that would reimburse the broadcaster for those groups exempt from paying the fees. While Rezník has no objection to raising the fees, he would prefer to avoid increasing the amount of advertising at RTVS.