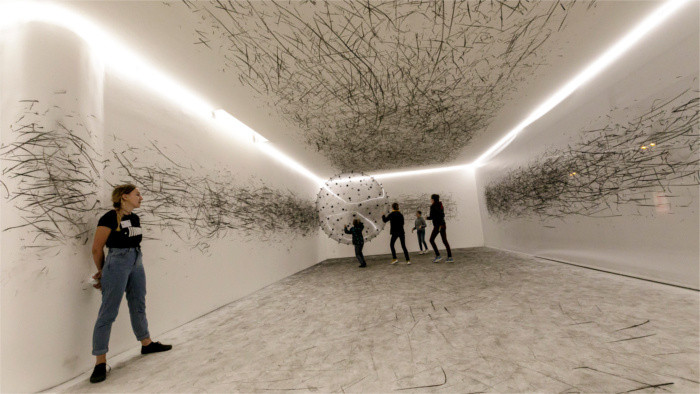 Almost 650 people working in the Slovak culture sector and cultural institutions sent an open letter to President of the European Commission Ursula von der Leyen and other European institutions, asking them to pay attention to the lack of investment into Slovakia's culture and creative industries when approving the Recovery and Resilience Plan and lead a dialogue with the Slovak Government on including culture in the reform. According to the letter signatories, the recovery plan completely ignores the sector of culture and creative industries, which were economically hit hardest by the coronavirus pandemic.

In his reaction, Prime Minister Eduard Heger (OLaNO) declared that the plan was drafted based on the urgent needs of Slovakia. He added that the plan fulfilled both the national needs as well as recommendations by the European Commission. The Commission is expected to consider the Slovak Recovery and Resilience Plan within the following weeks.