Milan Lasica, one of Slovakia's most influential public figures, passes at 81 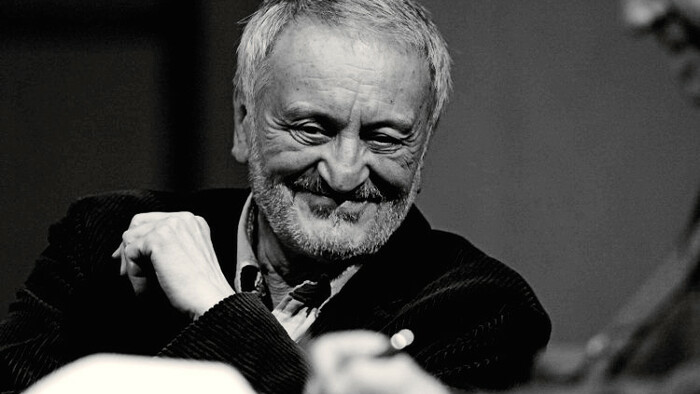 Comedian, playwright, novelist, lyricist, actor, director, host and singer. All these professions characterised the life and work of the famous Slovak public figure Milan Lasica, who passed away on Sunday evening, July 18, at the age of 81. Milan Lasica collapsed on the stage during a standing ovation at the annual Bratislava Hot Serenaders concert. With the old-timer band they were celebrating 20 years of their musical cooperation.

However, Milan Lasica, who was born in 1940 in the town of Zvolen, was best known for his cooperation with Július Satinský. With Satinský they formed a comedy duo already in the late 1950s. Over the years, they reached iconic status across several generations of fans. This happened despite the fact that after their criticism of the August 1968 occupation of Czechoslovakia, they were banned from performing on stage. Lasica was never a member of the Communist Party.

Their approach to humour was in the tradition of Czech comedians Jan Werich and Jiri Voskovec. Lasica and Satinský developed a new, original form of speech and text in which they took banal, everyday-life situations and twisted them into absurd stories. Their popularity among first theatre, then television audiences, was also because of the slight political innuendo they were able to put into their skits. Sometimes, however, audiences looked for the innuendo even if it was not present, recalled Milan Lasica in several interviews. 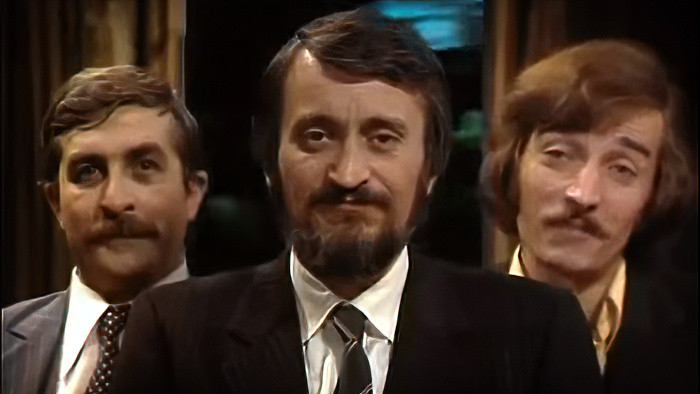 In the musical world, the duo Lasica and Satinský was tied to the composer and musician Jaro Filip. Their album Bolo nás jedenásť, or There were eleven of us, from 1981 is considered one of the best works in the history of Slovak popular music.

His first wife was the actress Zora Kolínska. In 1980, he married actress Magda Vášáryová. They had two daughters together - Hana and Žofia.

“Slovakia has lost one of its most prominent personalities of cultural and public life,” stated Slovak president Zuzana Čaputová in response to the news of Lasica’s passing. “He had the exceptional gift of saying and doing the right things in the best and most fun way,” she added in her social media post.

When he was celebrating his 80th birthday, Milan Lasica joked that the one advantage of this age is that when he passes away, it will not be considered a premature death. Nonetheless, his passing has been noted by several members of the Slovak public as a sad day for the Slovak society and culture.