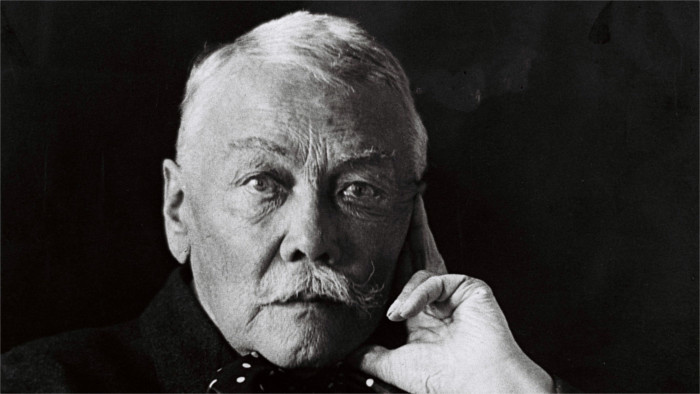 Around the beginning of the 20th century, Pavol Orszagh Hviezdoslav proved the ability of the young Slovak language to express core human values in a very poetic way. To achieve this goal, he invented some words, as well as a slightly twisted syntax, so as to fit more with the rhythm of Shakespearean English than with the Slovak metric system. For generations of Slovaks, his partly invented language has thus seemed difficult to understand. But there are some kids that love reading his poems.

Generations of school attendees in Slovakia have encountered Hviezdoslavov Kubin, a contest of presentation skills, trained memory and perfect standard pronunciation, or a kind of RP Slovak accent, if you will. „I don’t have any information about such a competition being held in western countries“, says Jaroslava Cajkova, the long-time organizer, juror and iconic face of Hviezdoslavov Kubin.