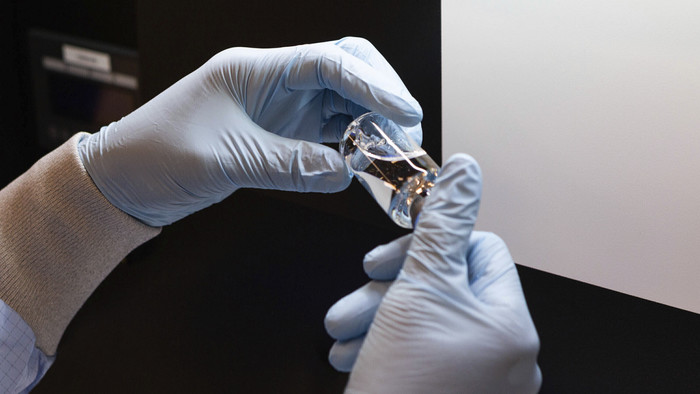 UPDATE: Seventy-five new cases of coronavirus infection were reported on Tuesday increasing the total number to 2,690. The number of deaths (31) has not changed. You can find more on the interactive map of confirmed cases.

The majority of new cases are people who returned from countries for which registration and testing after arrival in Slovakia is compulsory and contacts of employees infected in a few factories in the Trenčin region.


The Regional Public Health Office in Bratislava reports that among the positive cases recorded on Thursday in the capital and its district there are Slovak tourists returning from holidays in Croatia, Spain, UAE and Egypt, two people coming from Ukraine and one from Serbia. Three patients do not know where they could have possibly got the virus as they have no recent travel history and do not know any infected person.


A total of 3,131 tests were performed on Tuesday.

So far 1,884 patients have recovered and 31 people died. Out of the total number of victims 16 were clients of a retirement home in Pezinok where community spread happened and three were from a retiremenet home in Martin. A total of 58 patients in Slovakia have been hospitalized as of Tuesday.

According to epidemiologists, 38.4 percent of the coronavirus cases that were recorded in the country in July were imported from abroad, with most infected people coming to Slovakia from Ukraine (81), Serbia (65), Czechia (48) and UK (19). Almost 61 percent of all positive cases recorded during this period had no symptoms prior to testing.


Travellers to Slovakia must respect a set of rules depending on the countries they have visited two weeks prior to their arrival in Slovakia. Those who do not do it risk a fine of up to €5,000.

If you have symptoms and would like to be tested you can fill in an online appointment form.