Slovakia not interested in Russian Covid-19 vaccine for the moment 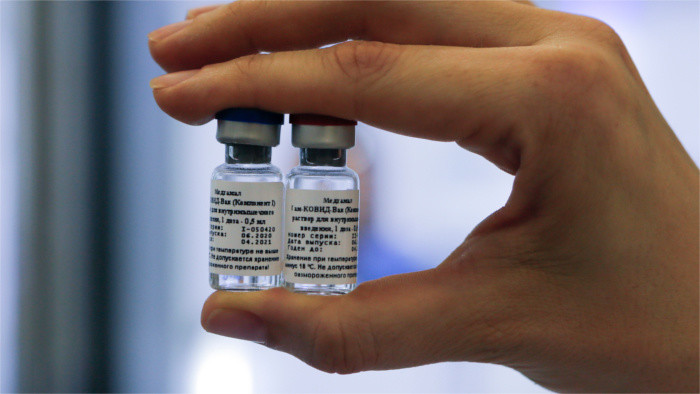 Slovakia is not interested in the Russian vaccine against the novel coronavirus at the moment, as it falls short on several criteria, Slovak Infectologists Association President Pavol Jarčuška told TASR press agency on Wednesday. The vaccine titled Sputnik-V was registered on August 11. "The vaccine didn't pose much of a surprise. It's a standard adenovirus vaccine, similar to a large degree to the one developed by the consortium centred around Oxford University and the firm AstraZeneca. However, it employs a less standard approach," claimed Jarčuška, adding that in order for a vaccine to attract interest from Slovakia it must either be authorised or registered by the European Medicines Agency, fully registered or have completed three phases of clinical trials. "The Russian vaccine meets none of these three criteria," said Jarčuška. Russian representatives dismiss doubts about the safety of the vaccine, calling them co-ordinated media attacks aimed at discrediting the Russian Federation.