Experts: Coronavirus situation in Slovakia set to get worse 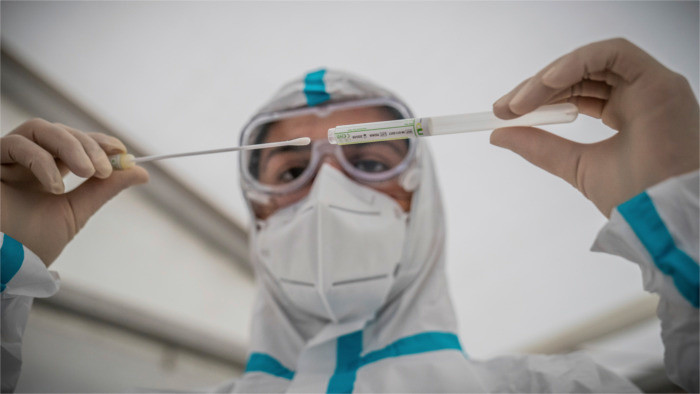 The situation concerning the spread of coronavirus in Slovakia isn't good and will most probably deteriorate further say the experts, namely epidemiologist Alexandra Bražinová, biochemist Pavol Čekan, virologist Boris Klempa and mathematician Richard Kollár. In a discussion with the chairman of the non-parliamentary party Together, Juraj Hipš, they stated that the problem with the forecasts is also the data from the mass testing, which have not yet been reflected in the overall statistics.

"We've been comforting ourselves with the fact that the number of [new] cases per day has been falling slightly since early November. Nevertheless, the situation can't be described as favourable, as the numbers of people in hospital and deaths have been rising," said Bražinová. Klempa pointed to experience of how respiratory viruses spread, adding that much will depend on how people observe measures aimed at containing the epidemic. He's concerned about factors that include Christmas, mobility and general fatigue with the situation.

Biochemist Pavol Čekan is also afraid of the start of 2021, namely the months January, February and March, when mortality is statistically higher, not only for the flu season, but also for colder weather, the state of the immune system or the possible fusion of COVID-19 with the flu.

Experts also agreed that the virus spreads differently than in the first wave. Households, communities are more infected than social service homes or marginalized communities. Alexandra Bražinová sees the reason in people's behavior and in government's late reaction to the second wave. "It took a very long time for us to realize that there was a threat," she said, adding that it was also more difficult to bring the pandemic under control. She underscores the need for further contact tracing and sees it as problematic, that it has not been done after the countrywide testing.