Foreign Minister: Some COVID-19 measures only possible at national level 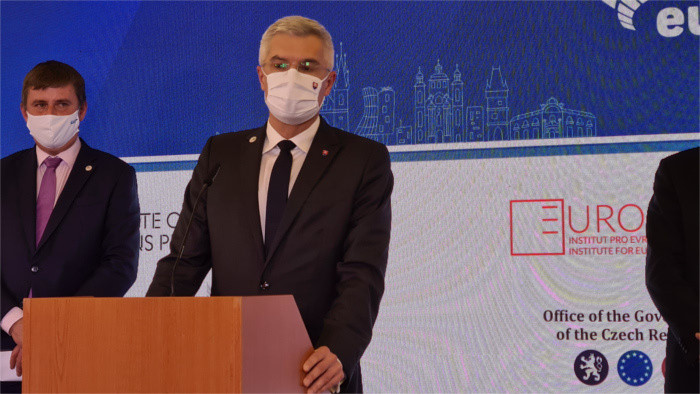 The Slovak, Czech, Slovenian and Austrian foreign affairs ministers discussed the challenges posed by coronavirus in the EU at an international conference titled Prague European Summit held in Prague on Wednesday. The Austrian minister joined the debate via tele-bridge, while the other ministers participated in the conference in person. Slovak Foreign Affairs Minister Ivan Korčok spoke, among other things, about the recent countrywide testing in Slovakia. "Our example [of countrywide testing] is evidence that subsidiarity is one of the most important principles of the EU," said Korčok. "In some areas we can only adopt national solutions," he said. However, transnational coordination or even a united Europe-wide approach is needed for some matters, he stressed.