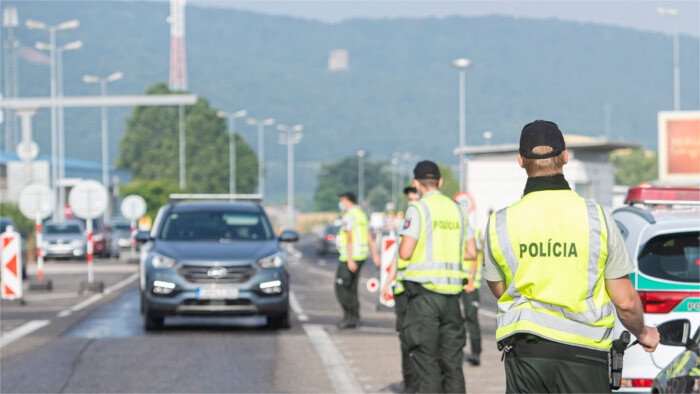 A new regulation on border arrangements is expected be released on Friday, 16th July, and it should come into effect as of Monday announced the Health Minister Vladimir Lengvarsky (an OLaNO nominee) on Thursday. The new regulation will govern the return of people who have only been vaccinated against COVID-19 with the first jab. They should have an opportunity to undergo a PCR test as early as on the first day after their arrival and be allowed to come out of quarantine if the result is negative. The only exceptions from quarantine are fully vaccinated individuals. Registration at the portal eHranica still remains mandatory and all border crossings have police controls.

„There will be no return to the previous decree, and thus to the three-colour travel traffic light. The aim is to prevent significant changes on the borders and to protect Slovakia from the more infectious delta covid variant", said the spokeswoman of the Public Health Authority of the Slovak Republic, Daša Račková. The transitional provisions should be in place for two weeks, until 2nd August.