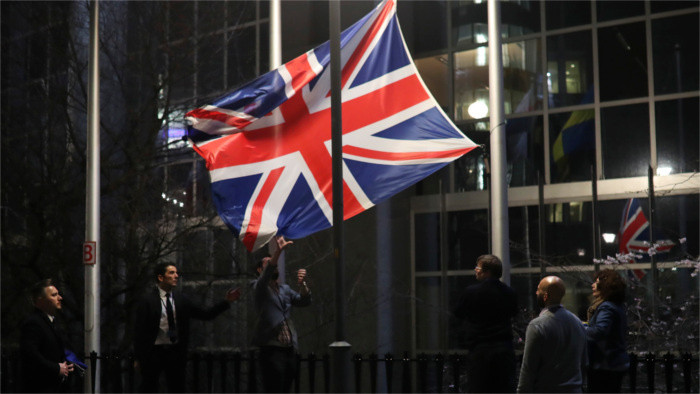 Until the end of 2020, the European Union and the United Kingdom will be going through some harsh negotiations due to their divorce after a 47-year long marriage. And even though Oscar Wilde in his masterpiece the Importance of being Earnest made a witty comment that Divorces are made in Heaven, this international political divorce will be made in the negotiation rooms in Brussels and London. And how will it all affect ordinary citizens, especially those from the UK and Slovakia? Zuzana Botiková discussed some of the particularities with the British ambassador to Slovakia, Mr Andrew Garth and the Slovak ambassador to the United Kingdom, Mr Ľubomír Rehák.

In the second part we discuss issues connected to traveling, working and studying in the UK.