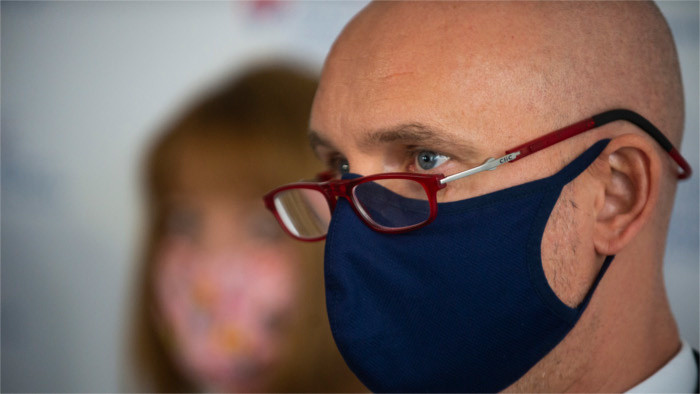 Education Minister Branislav Gröhling (Freedom and Solidarity/SaS) allegedly received his master's degree for a diploma thesis that contained elements of plagiarism and compilation, according to a report on Dennik N daily's website. According to Dennik N, Gröhling copied and pasted almost his entire bachelor's thesis into his diploma thesis. In addition, when Parliamentary Chairman Boris Kollár (We Are Family) appeared under fire in late June for allegedly plagiarising his diploma thesis, the Education Minister asked the Pan-European University in Bratislava to withdraw his thesis from its electronic library. The school denies he asked for such a thing and maintains that no irregularities were found in the thesis in accordance to rules in place at the time it was written.

Gröhling, however, claims that his thesis was in line with the rules in force when it was written eleven years ago. "In terms of its subject and content, it was an extension of my bachelor's thesis. The relevant dean's directive at the time allowed a diploma thesis to contain maximum 50 percent of its content from the same person's bachelor's thesis," said the Education Minister. As for the use of sources other than one's own research, Gröhling said that Pan-European University didn't have any rules for this at the time.

After Kollár's plagiarism scandal broke, the Education Minister announced plans to change the legislation to better regulate plagiarism. His party Freedom and Solidarity had called on Kollár to resign. On Tuesday Prime Minister Igor Matovič stated "without any context" that he would be sorry if the Education Minister had to go over his diploma thesis, and he would leave it up to the SaS party and Gröhling himself to comment on the case.

Last week in a joint statement on plagiarism signed by 22 student associations and organisations, students called on politicians to accept personal responsibility and to prepare new mechanisms to detect academic fraud. They also called on universities to be allowed to withdraw their academic degrees if it turns out that serious mistakes have been made.