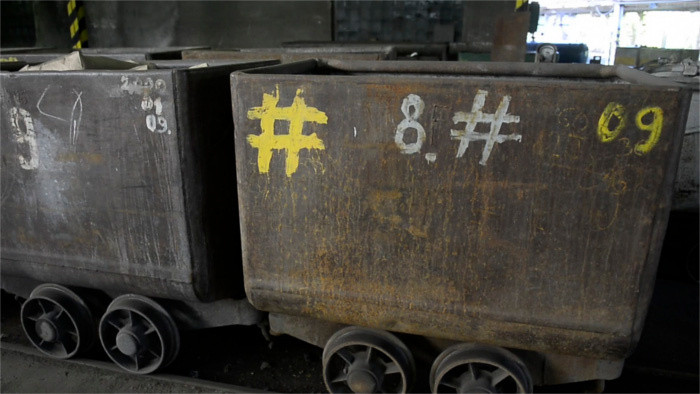 A national project of the Ministry of Investments, Regional Development, and Informatisation for 10 million euros aims to support the development of the Upper Nitra region. During her visit to the region, Minister Veronika Remišová identified its future as a key priority.

"The Upper Nitra project aims to create new jobs, but also to transform current jobs in coalmines into jobs with higher added value, to invest in the wide-ranging development of the region - in terms of the environment, in removing environmental burdens, as well as in developing human potential, tourism, and services," said the deputy prime minister after talks with the mayors of Prievidza and surrounding towns and municipalities, as well as with representatives of employers and the third sector.

The region has recently operated on state support for lignite mining and combustion, with subsidies worth around € 100 million a year. However, in addition to being economically disadvantageous, the problem for citizens was a significant negative impact on the quality of the environment and especially on health of the population.

The deputy prime minister highlighted the need to maintain employment in the region, improve the environment, and increase the quality of life. "In the coming days, we are launching a national project from the Human Resources Operational Program for € 10 million euros, which will allow current mine employees to train for new jobs. We promised that we would fight for every single job, and this also applies to Upper Nitra," said Remišová.