US Steel unions on strike alert 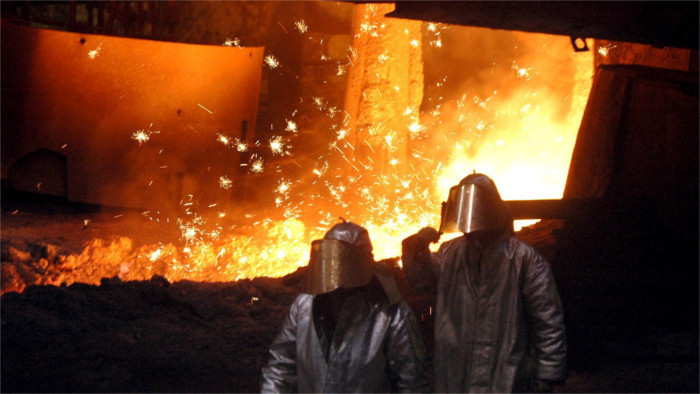 Trade unionists from the Košice steelworks announced a strike alert on Wednesday. The reason is that even after 25 rounds of collective bargaining, they have not agreed on the new wording of the company's collective agreement. The management of US Steel Košice accepts the decision of the trade unions, and hopes in constructive cooperation. Throughout the interim negotiations, the issue of weekly working hours of employees became controversial, or rather the enormous pressure for their increase by the employer. Employees have been working on a limited weekly work schedule for several months. The company argues that the steel market has been affected by the unfair trade in steel by companies outside the European Union.