Trade-Balance surplus of €332.7m in July 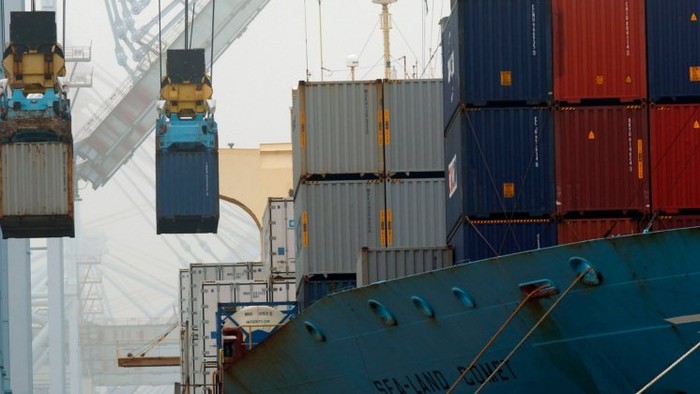 Slovakia posted a trade-balance surplus of €332.7 million in July, according to preliminary data published by the Statistics Office on Tuesday. Although the surplus in July was lower than the one recorded in the previous month, it was the second best figure to be reported this year and the third best over the past 12 months. Meanwhile, Slovakia posted a much better trade-balance result than in July 2019, which saw a deficit amounting to €253 million.