State IT company starts its operation 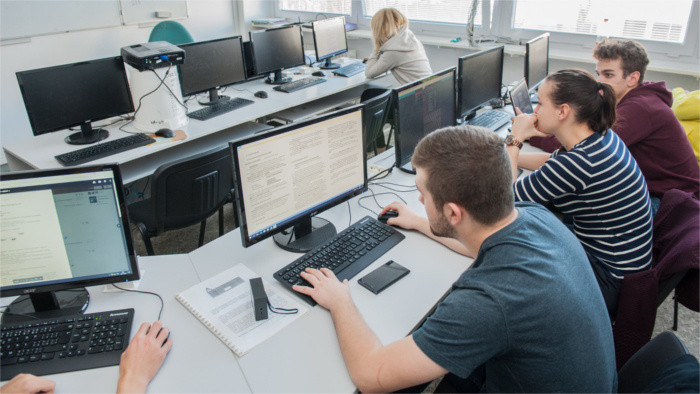 The state joint-stock company Slovensko IT started operating in Košice with 80 employees last Friday. The state established it for its own IT systems using former employees of the Slovak branch of the WireCard company, which went bankrupt. The head of the new state-owned company is the current director of Košice IT Valley, Pavol Miroššay.

"We are currently facing a major challenge. First of all, we have started to clean up state IT so that it is no longer a symbol of corruption and non-transparency, so that it is not a black hole of money spilling. We want to provide services to citizens better, more efficiently, and also cheaper, "said Veronika Remišová, Informatisation and Investments Minister.

According to her, the aim is that citizens can gradually use most of the services provided by the state simply with the help of a mobile phone. She stated that so far the state was very weak in the field of IT and did not have the capacity to control systems from external suppliers, and the delivered systems then often proved to be non-functional or obsolete. This is about a new company change.

"Until now, state IT served mainly the state and officials, and we want it to serve the citizens, this will be the main mission of this joint-stock company," said Marek Antal, Deputy Informatisation and Investments Minister. He added that the information systems in individual ministries operate in isolation and there is no "master plan" to unify systems and state institutions.