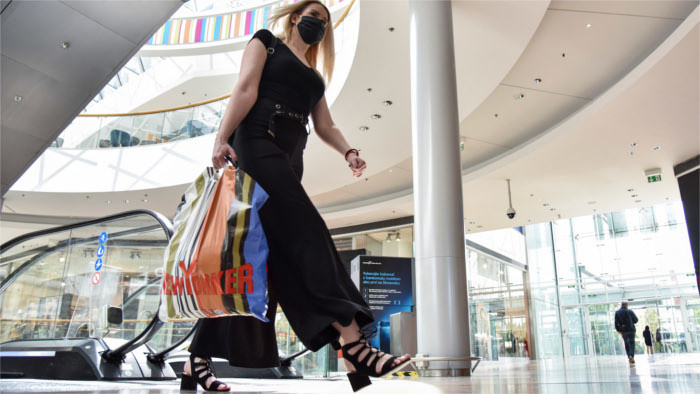 Year-on-year inflation in Slovakia continued to decelerate for the sixth month in a row in August, slowing down by 0.3 percentage points month-on-month to 1.4%. Thus, the figure was at the lowest level in the past three years. The drop in inflation can mainly be ascribed to a significant fall in food prices (fruit, vegetables, meat, bread and cereals) and decreases in the prices of footwear and clothing, and fuel for transport. An even more pronounced deceleration was prevented by monthly price increases in transport, restaurants, cafes and cafeterias.