Unionists to go on strike for next three weeks 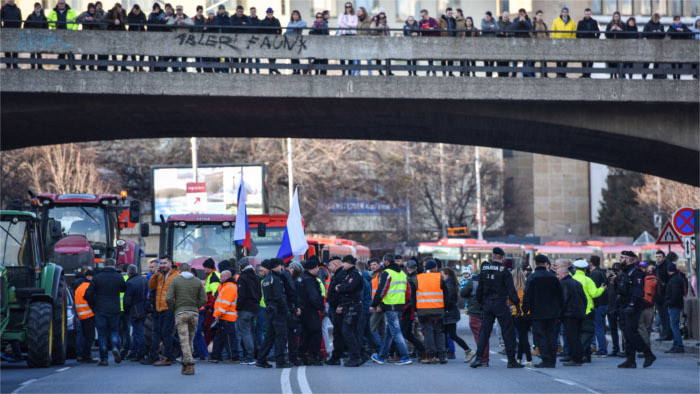 Unions belonging to the Trade Union Confederation (KOZ) will hold protests in six regional towns and cities over the next three weeks over their disagreement with Labour Minister Milan Krajniak. According to them, the minister unilaterally negotiated the minimum wage with employers, excluding them from the talks. In his reaction Krajniak stated that he views their stance as theatrics for the media, adding that the KOZ underestimates working people. "The biggest crisis since WWII is currently taking place. Despite this, we've increased the minimum wage by the third largest margin in Slovakia's history," said Krajniak.