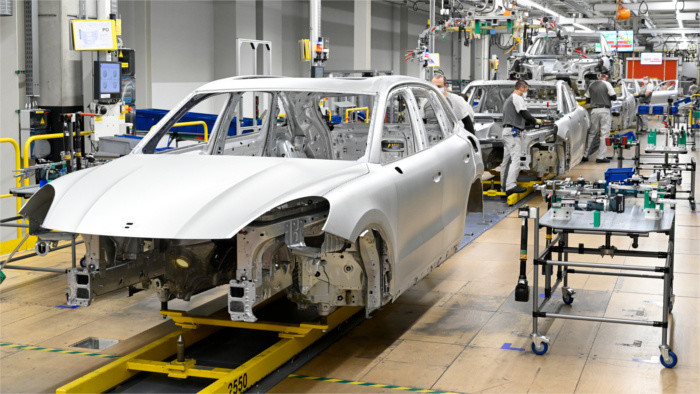 The planned investment of €1 billion in the Volkswagen plant in Bratislava will create 2,000 new jobs, VW Slovakia's personnel board member Sebastian Krapoth stated at a press conference on Monday.

The management of the carmaker made a final decision on November 13 that the production of the Skoda Superb and Volkswagen Passat will move to Bratislava as of 2023. This project will cost approximately €500 million. The total production capacity of the plant won't change, however.

The plant currently employs 12,000 people and creates even more jobs indirectly via its suppliers. Volkswagen is among the biggest investors in Slovakia, having invested approximately €4.5 billion in facilities in the country.