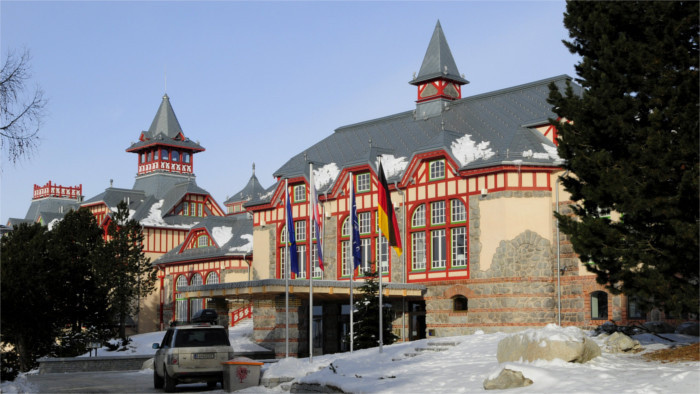 September was disappointing for hoteliers in Slovakia, who reported 35 percent fewer visitors than for the same month of last year, the Statistics Office reported on Tuesday. Somewhat over 378,000 people were accommodated in tourism facilities in Slovakia in September. City hotels in particular posted significant decreases in the number of foreign clients, which amounted to a mere 80,000 visitors. Extensive travel restrictions have significantly influenced tourism figures since the beginning of the year.