European Parliament concerned about the state of media freedom 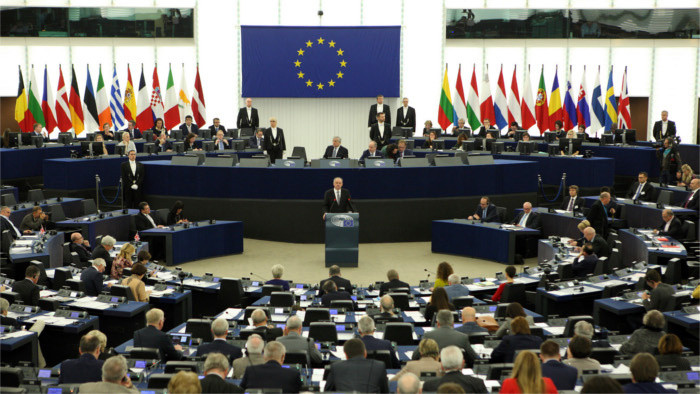 The European Parliament is deeply concerned about the state of media freedom within the EU and denounces the violence, harassment and pressure faced by journalists. The resolution from this Wednesday points to "attempts by governments of some member states to silence critical and independent media and undermine media freedom and pluralism". MEPs were particularly concerned about the state of public service media in some EU countries, where they have become an "example of pro-government propaganda".

"This resolution very rightly condemns government interference in media independence through advertising. First, because the media can influence what is considered true and what is a lie in society, secondly, because free media prefer truth over lies more often than non-free ones, and thirdly, because truth is better for society than lies," stated Slovak MEP Eugen Jurzyca from the European Conservatives and Reformists Group.

According to the resolution, media freedom has been deteriorating in recent years, and the COVID-19 outbreak has exacerbated this deterioration. MEPs also see a "growing pattern of intimidation aimed at silencing journalists", citing the murders of Daphne Caruana Galizia and Ján Kuciak and his fiancée as examples of the risks faced by investigative journalists.

"In addition to clearly condemning the attacks on freedom of the press and on journalists themselves, I am pleased that we have emphasized in the resolution that excessive concentration of ownership in the content creation and dissemination sector can jeopardize citizens' access to content," stated in his reaction to the document Slovak MEP Robert Hajšel from the Socialists and Democrats group. He added that media pluralism depends on the existence of diverse media owners and the diversity of content, as well as independent journalism.