Robotisation puts 34% of jobs in Slovak industry in danger 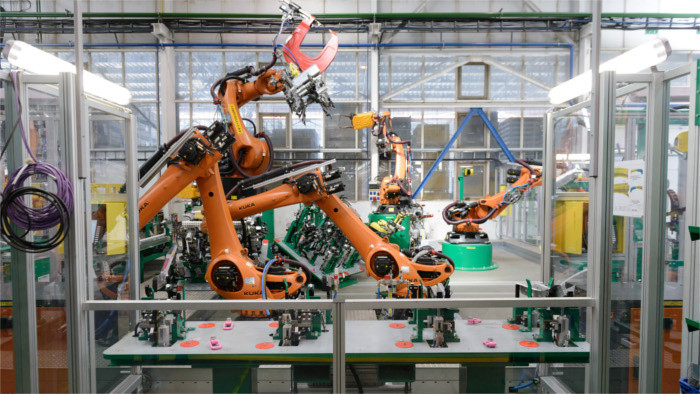 As many as 34% of jobs in Slovakia's industry may cease to exist in the future due to robotisation, according to FinGo.sk analyst Lenka Buchlaková. The most affected should be mainly jobs in car factories followed by professions such as shop cashiers and call centre staff. Conversely, there will be increased demand for data analysts, robotics specialists, engineers, software and application developers and social-network specialists. "There are still many jobs that cannot be performed by robots. Specialised professions such as therapists, personal trainers and teachers will remain irreplaceable," she said.

The Profesia.sk job portal confirms the rise of the IT sector. It had the third-highest number of all vacancies published in 2020, while it was fourth in 2019 and fifth in 2018.

According to Nikola Richterová, PR manager at the job portal Profesia.sk, Slovakia still does not appear to have seen a decline in demand for people performing jobs that are among the most endangered by automation. Figures for 2020 have shown a certain downturn, but according to Richterová this might be due to the coronavirus crisis, which has affected all sectors.