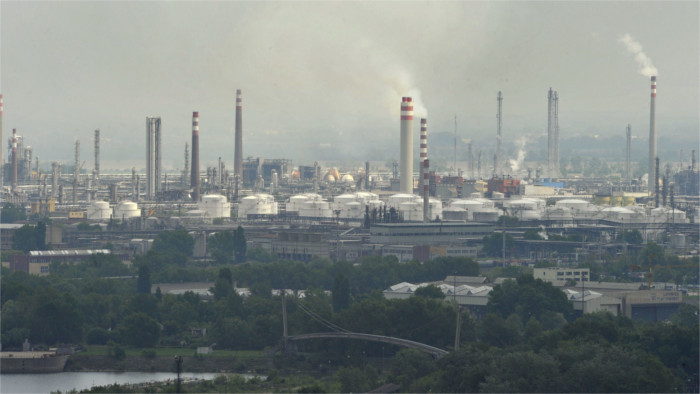 The European Commission has filed a lawsuit against Slovakia with the Court of Justice of the European Union for exceeding the limit for particulate matter and for the fact that the country has failed to adopt appropriate measures aimed at improving air quality. Environment Minister Jan Budaj (OLaNO) respects the decision.


According to Budaj, the quality of air can be compared to litmus paper that reflects the environmental condition of a country and Slovakia now reaps what was sown during previous governments, which ignored the importance of this matter. The minister called for more resolute measures that will improve air quality in Slovakia. The Environment Ministry claimed that new legislation concerning air pollution control is in the works, explaining that changes have been made to the amounts of fines imposed on air polluters. According to the ministry, the fines have not changed for more than twenty years. At the same time, a recently launched project will raise awareness among the public regarding proper heating with solid fuels. "The biggest sources of air pollution in Slovakia are large industrial facilities and households," stated the ministry. Budaj is of the opinion that the issue of air pollution spreads beyond the scope of his ministry, which is why he intends to mobilise and ask for support from other ministries as well as local governments.


The ministry noted that the European Commission has taken action in this regard against 17 other EU-member countries, with ten of these cases being brought before the Court of Justice of the European Union.

On Thursday, the Finance Ministry published new information on its website about areas where Slovakia wants to invest about €6 billion from the Next Generation EU, with most funds (34 percent) being planned for the green economy. Within the green economy, the Finance Ministry wants to carry out five reforms, which will require total investments worth €2.17 billion. According to the latest version of the recovery plan, €220 million is needed to support the use of renewable energy sources and strengthen energy networks, €700 million for green building renovation, €750 million for sustainable transport, €300 million for decarbonising industry and €200 million for climate change adaptation, including biodiversity.