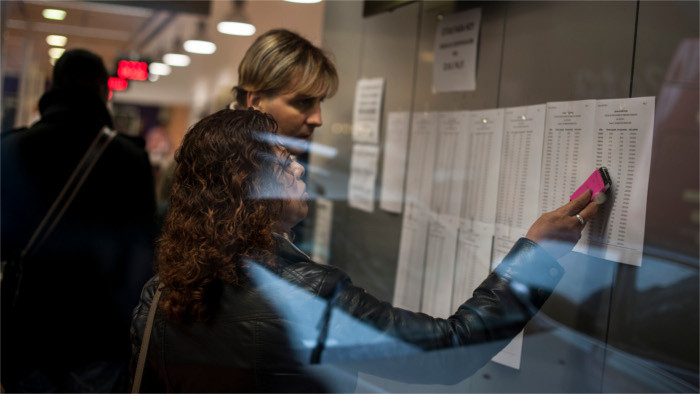 The registered unemployment rate in Slovakia rose to 7.81% in January, increasing by 0.24 percentage points (p.p.) month-on-month and by 2.83 p.p. in yearly terms, the Labour, Social Affairs and the Family Centre. The number of jobseekers able to start work immediately reached 213,881, increasing by 6,697 month-on-month. The unemployment rate calculated from the total number of jobseekers stood at 8.50%, growing by 0.20 p.p. m-o-m.

Despite the tightening of the anti-pandemic measures and the ongoing second wave of the pandemic, a total of 12,028 registered unemployed people managed to find a job in January, which was 3,827 more than in December 2020. Meanwhile, the number of vacancies stood at 63,411. The highest number of vacancies, namely 17,890, were in the Bratislava region, with the Košice region at the opposite end of the spectrum with 3,143 jobs on offer.