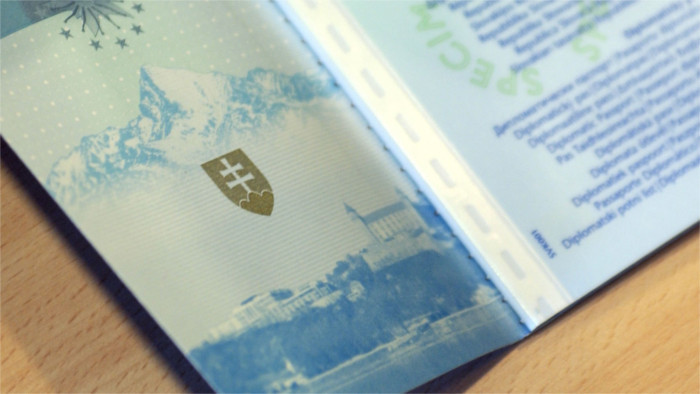 The amendment stipulates that Slovak citizens won't be deprived of their Slovak passports if they acquire citizenship of their husband's/wife's country while in marriage, if they are adopted by someone from another country or if they acquire foreign citizenship while they're still underage. This also concerns Slovaks who will acquire a foreign citizenship at a time when they've been living in the country in question for at least five years and will be able to provide documents proving this. As for children born to Slovak women abroad, they won't be deprived of Slovak citizenship either.

Meanwhile, citizens and former citizens of the Czech Republic won't have to meet the requirement of having command of the Slovak language when applying for Slovak citizenship. The same exemption should also be applied to foreign applicants aged over 65, those who've passed an official Slovak language test and those who have a valid certificate proving their status as a Slovak living abroad.

The State Citizenship Act was adopted by the first government of Robert Fico (2006-10) in response to Hungarian legislation that made it possible for ethnic Hungarians living outside Hungary to gain dual citizenship.

There have been several attempts to mitigate the law since its adoption, but all have failed. More than 3,500 people have been deprived of their Slovak passports under the State Citizenship Act.