Missing another train on the labour market 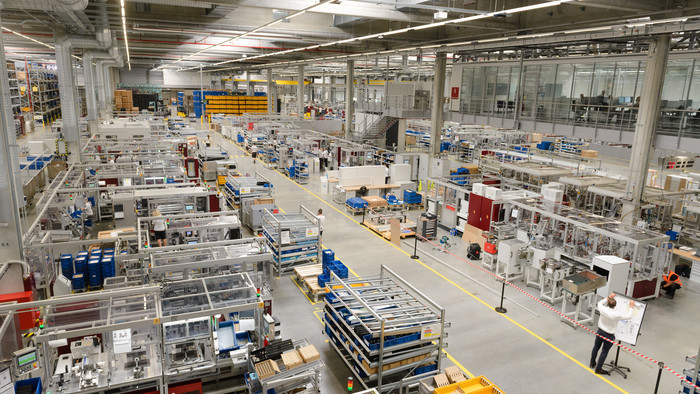 At the end of February a total of 22,545 citizens of countries from outside the European Union had a work permit in Slovakia, with Ukrainians counting for almost 60 percent of them. Serbians came second with 18 percent, followed by Vietnamese citizens at 3 percent. Another 15,237 such foreigners worked in Slovakia based on special agreements, for example students who have part-time jobs for which they do not need a work permit, or posted workers sent by a company from abroad to work here for a certain period of time on one or more projects. Most foreigners coming from outside the EU have been working in industry and construction.  A study initiated by the Bratislava based NGO Mareena looks at the experience that these migrants have had in the Slovak labour market, and attempts to compare this with the experience of those on the Hungarian, Czech and Croatian labour markets. Roman Hlatky, a co-author of the study, explains its findings in an interview conducted by Anca Dragu.