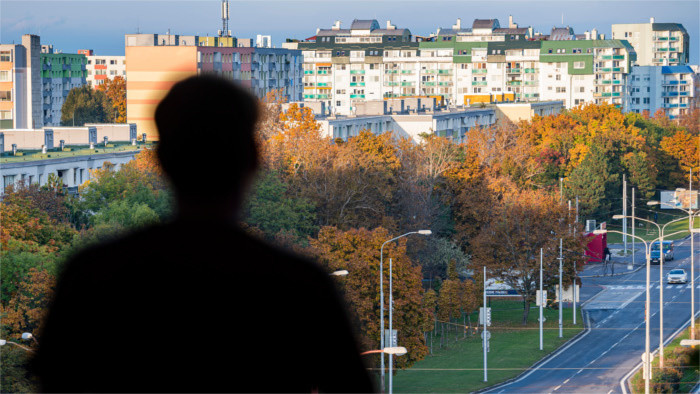 The second wave of the coronavirus pandemic did not stop the growth of real estate prices in Slovakia, with flats in the centre of Košice seeing the biggest hikes, according to data from the real estate website Nehnuteľnosti.sk. After a slight slowdown at the end of last year, housing prices have risen again. In the first quarter of 2021, the highest increases, surprisingly, are not related to the capital Bratislava but rather to other regions, with the price of a two-room flat in the centre of Košice rising by 14 percent and that of a three-room one rising by more than 20 percent. "The situation on the real estate market in Košice testifies to the acute shortage of flats in all segments. Rents also rose slightly, despite the fact that they have been declining throughout Slovakia for several months now, "explains Michal Pružinský, an analyst at the Nehnuteľnosti.sk.

Demand for two-room flats also drove up prices in Žilina, the centre of Bratislava, Trenčín and Banská Bystrica. Aside from downtown Košice, the prices of three-room flats increased mainly in Bratislava's borough of Ružinov, in Žilina and in the town of Nove Mesto, while in Prešov and parts of Košice's third borough they even fell. "Larger flats represent stable housing for larger families and there is not such high interest in them as there is in start-up housing for young couples or smaller investment flats," concluded Pružinský.