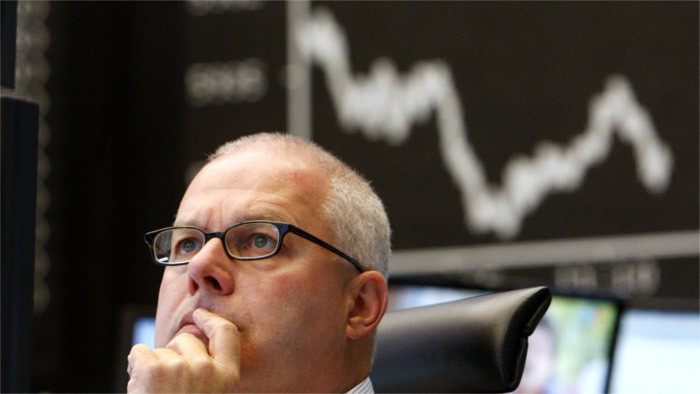 Tax income is expected to swell by 2.6 percent this year and by 7.3 percent in 2022, according to a prognosis drafted by the Financial Policy Institute (IFP), which is the analytical unit of the Finance Ministry. In its analysis, the IFP noted that the year-on-year drop of 2 percent in 2020 was significantly lower than estimated, as the original predictions stood as high as 6.9 percent. In light of the improved economic situation, the previous estimates that €2 billion would be lost from the state coffers haven't materialised, as tax income shrank year-on-year by only €590 million last year.

The lockdown hit the excise taxes the hardest. The economic recovery will be slower than expected, although the labour market has been contributing to the stable growth in tax income. The Financial Policy Institute expects the quick growth in income next year to be fuelled also by the post-crisis economic revival, boosted by resources allocated under the European Union's Recovery and Resilience Plan.