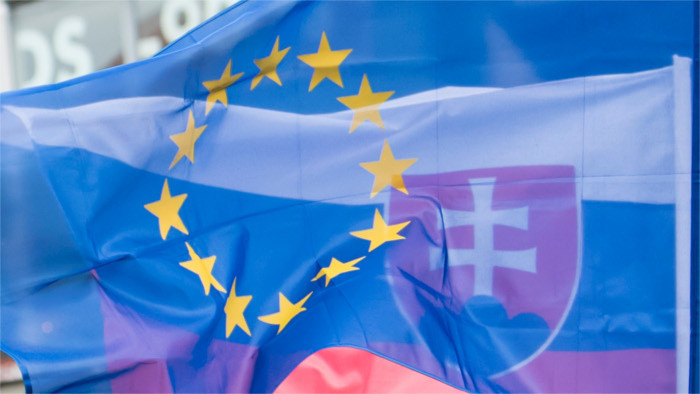 The Government on Wednesday greenlighted the national recovery plan - a document concerning reforms and investments amounting to almost €6.6 billion.

As for the five main areas involved in the national recovery plan, the largest amount of money is set to be invested in the green economy (2.3 billion), followed by the health-care system (1.5 billion). The plan also includes effective public administration and digitisation (1.1 billion), education (892 million), and science, research and innovations (739 million).

The national recovery plan forms part of a joint response by EU-member countries to the steep economic decline brought about by anti-coronavirus pandemic measures. The document must be submitted to the European Commission by April 30 and must meet certain criteria set out by the Commission. The reforms and investments are expected to take place during the years 2021-26. At the same time, the document must observe the 'do no significant harm' principle.

According to the document, Slovakia is set to carry out 66 ambitious reforms. These include reforms of courts and university administration, as well as the modernisation of the Police Corps and the hospital network. Other reforms concern public city transport, public procurement and the pension system.

At the same time, the country is expected to make 66 large investments. The money should be invested in eliminating barriers in schools, enlarging protected areas, renovating houses, cultivating watercourses and building infrastructure for cycling.

According to Prime Minister Eduard Heger, the draft of the Slovak national recovery and resilience plan has so far received positive feedback in Brussels. "I'm pleased that we'll be able to submit the recovery plan by April 30," said Heger after his meeting with European Commission President Ursula von der Leyen and European Council President Charles Michel on Tuesday.