Economy slowed down by lack of semiconductors 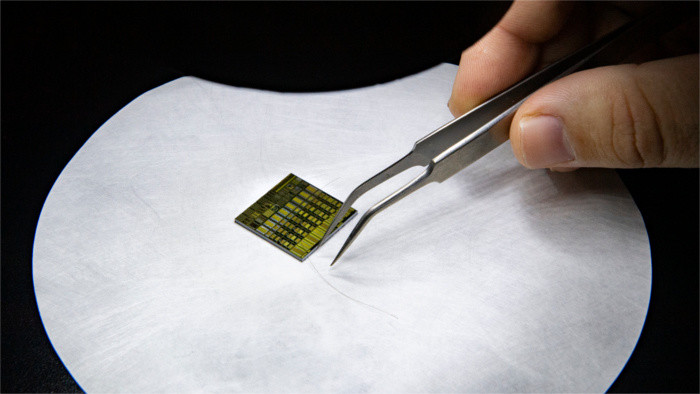 Problem with the supplies of semiconductors in industry has a negative impact on the Slovak economy. Slovak carmakers, which are some of the most significant employers in the country, have interrupted their productions several times this year.

Trnava based carmaker Stellantis interrupted its production this week again and Jaguar Land Rover in Nitra restarted its production after a one-week long break. Volkswagen Slovakia in Bratislava is keeping its production running for now, however, according to its spokesperson Lucia Kovarovič Makayová the situation remains tense. "We are paying close attention to it and re-evaluating it in cooperation with our international headquarters," she said.

Industry was the main force which kept the pace of the Slovak economy throughout the second wave of the COVID-19 pandemic. At the moment, it has swapped this position with the sector of services. Thanks to the loosening of the restrictions, services are on the rise. On the other hand, in May, the mood in the industry recorded the most significant drop since the start of the pandemic, according to the Slovak Statistical Office.

"We expect that the problem with the semiconductors could continue until the end of this year. The problem stems from the shortages in their supplies due to the pandemic situation and difficulties in Asian plants. It will be necessary to wait for some capacities to catch up," said Andrej Lasz, Secretary General of the Union of Industrial Associations.

Analysts believe that the economy should grow; however, the unstable activity in industry could slow it down. Ľubomír Koršnák, an analyst of Unicredit Bank pointed to the fact that even some other sectors such as transport and warehousing depend on industry. According to Economist Michal Lehuta, the impact of the unstable activity in industry could be up to one percentage point.

Moreover, economic growth could be sped up also by spending the savings which some households made throughout the pandemic. Nevertheless, analysts see a possible third wave as a significant risk factor.