AKO Poll: Voice-SD would have won election in July, followed by SaS and Smer 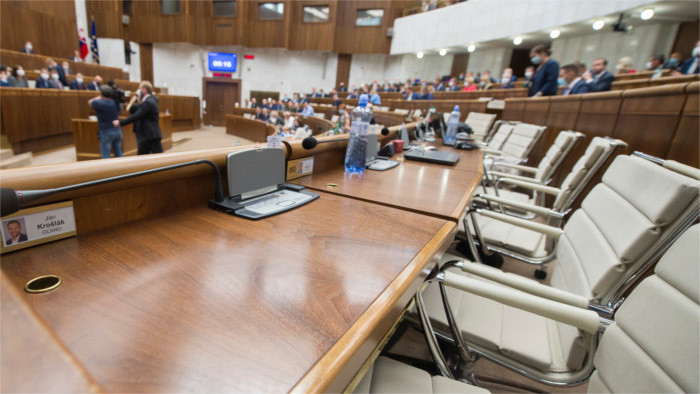 Had a general election taken place in July 2021, it would have been won by ex-premier Peter Pellegrini's Voice-SD party with 20.8 percent of the vote, ahead of the junior governing Freedom and Solidarity (SaS) party with 13.8 percent and the opposition Smer-SD party at 10.9 percent, according to a poll carried out by the AKO polling agency on a sample of 1,000 respondents between July 6-12.

Another four parties would also have made it into Parliament: the governing OLaNO - 8.8 percent, Progressive Slovakia - 8.4 percent, We Are Family - 7.8 percent, and the extra-parliamentary Christian Democrats (KDH) - 6.2 percent.