Another departure from governing For the People party 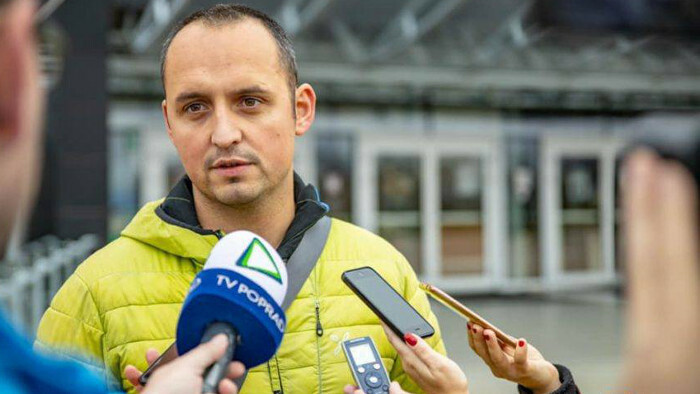 Last week's departure of František Majerský from the smallest governing For the People party is an attempt to damage this political subject, said the party's head and Investment Minister Veronika Remišová. For the People has been facing an internal conflict for several months with Remišová on one side and Justice Minister Mária Kolíková on the other.

Majerský, who thus also departs from the party's board is President of the Slovak Chamber of Paramedics. He is one of the opponents to Remišová and her style of party management. Majerský "only freely expressed his opinion on the party, his decision and comments have nothing to do with the faction of For the People members centered around me," said Kolíková in her reaction to the departure.

The disagreements within For the People openly started at the beginning of 2021. At that time the government crisis caused by the controversial managerial style of then PM Igor Matovič was at its peak. Some of the For the People members gathered around the Justice Minister Mária Kolíková, criticized Remišová for being too submissive towards Matovič. Then this wing unsuccessfully tried to initiate a premature party congress to vote for a new leader and subsequently created a fraction within the party. Both sides failed to find a compromise, the party lost some of its members, MPs and both Kolíková and Remišová made personal changes which resulted in strengthening of their position.

The polls indicate that For the People would not make parliament again and political scientists do not expect the party to have a bright future.