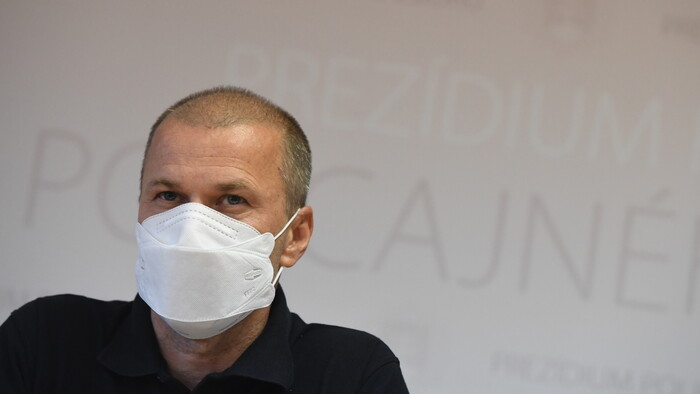 Police Chief Peter Kovařík announced on Tuesday that he is resigning from his post as of September 15th. Interior Minister Roman Mikulec (OLaNO) reiterated on Monday that he fully trusts the police chief and is confident that Kovařík didn't obstruct any police operation. Mikulec finds the leaking of the resolution on pressing charges against Kovařík "not really fair", but rather a purpose-built deed and a failure on the part on the Bratislava Prosecutor's Office. "We'll be waiting for the next moves of the Prosecutor-General's Office," he said.

The minister harbours the conviction that Kovařík didn't misuse the powers of a public official and didn't obstruct a police operation. "There was no halting or terminating of the police operation, there was only the halting of the action of the strike team, which was dispatched in conflict with Police Corps' internal directives," he said.