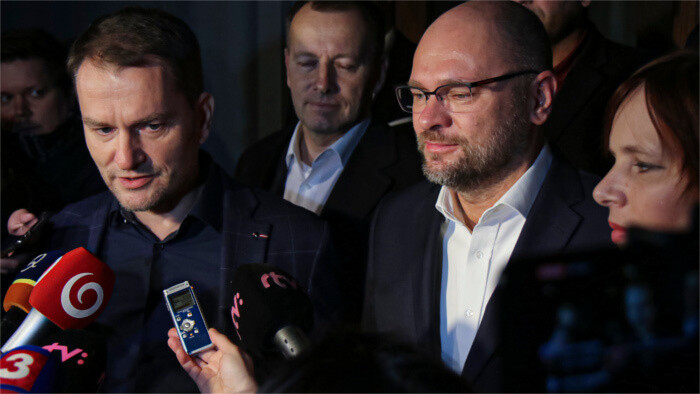 Almost no week goes by these days without Speaker of Parliament and chair of We are Family Party Boris Kollár threatening to walk out on the coalition, said Juraj Šeliga, MP of the smallest governing For the People party. He thus reacted to Kollár's statement that the We Are Family party would not support the reform of hospitals and courts even at the cost of leaving the coalition.

Both reforms are based on the rationalisation of the current network of hospitals and courts respectively. This would mean that some courts and hospitals would change their status and some would be merged.

"There is no worse move than to depopulate these regions even further by shutting down courts and hospitals. These institutions are among the largest employers," remarked Kollár.

"The Health Minister stated clearly that no hospital is going to be shut down permanently, so we fail to understand why Boris Kollár has embraced this game played by the opposition," reads the reaction of the largest governing Ordinary People party. Moreover, the ministry noted that the reform is meant to bring quality and targeted care to patients and better work conditions for staff within a few years.

The Ordinary People party does not find threats of leaving the coalition appropriate in situations when a rational and expertise-informed debate on reform measures stemming from the Government Manifesto is supposed to take place within the coalition.

The Justice Ministry calims that the reform of the justice system is being prepared by taking reasonable accessibility into consideration and it aims to improve law enforcement.

Justice Minister Mária Kolíková stated that she sees room for an agreement with the coalition We Are Family party regarding the Justice Ministry-sponsored reform of the court map in Slovakia. MP Šeliga underlined that it is inevitable to reform the network of hospitals and courts, and Kollar would do better to engage in mutual discussion to hash out the misunderstandings.