No reforms, no money 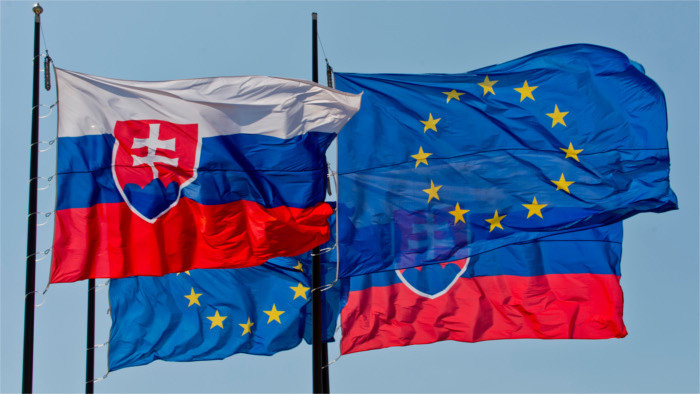 If Slovakia does not adopt reforms on time, the money from the Recovery Plan will be lost. That was one of the key messages delivered at the online conference held on Thursday at Government Office in Bratislava. According to representatives of the European Commission, Slovakia’s plans are ambitious but it is time to start implementing them.

As Livia Vassakova, the Director General of the Recovery Plan Section at the Government Office of the Slovak Republic said, the year 2022 will be crucial in these terms. As Celine Gauer, Director-General - Head of the Recovery and Resilience Task Force at the European Commission explained, it is essential to adopt the reforms as they were planned otherwise the support will not be allocated. As she explained, the document has to be perceived as a contract between Slovakia and the EU and the finances are bound to specific goals.

Livia Vassakova informed that Slovakia has to adopt 30 goals. In order to receive the support, it has to adopt reforms in the judiciary or an expenditure ceiling, among others. The coalition, however, has not come to an agreement in these areas yet. The overall sum of money for Slovakia is up to €7 billion. The money has to be spent on the set goals and cannot be relocated. The opposition blames the government for its inability to implement the goals and for unprepared projects.

In this case, President Zuzana Caputova quoted former Prime Minister Igor Matovic saying “If we are not good enough, let’s not do it.” According to President, people need see that there is the will to rule the country and that politicians are able to agree at least on some points, especially in times of crisis.

At the conference held on Thursday, Prime Minister Eduard Heger stated that the government would do its best to meet the goals set out in the Recovery Plan. According to him, it is possible to achieve them. The Recovery Plan is a binding document for Slovakia and no change in the government can change it. The document might be adjusted but it would have to undergo a new acceptance process.