Prof. Roger Zetter:“Migration is seen as a threat rather than an opportunity“ 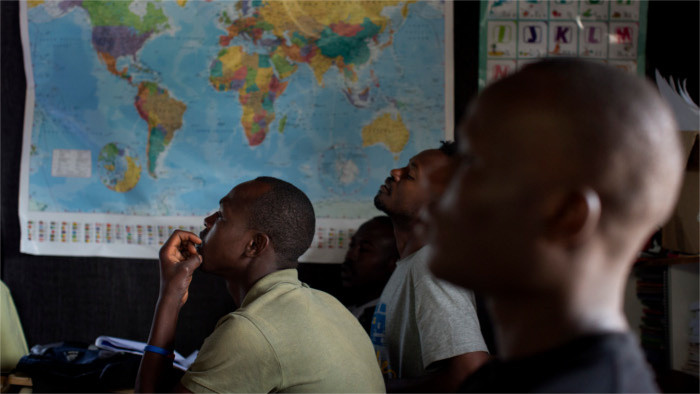 Facebook Tweet Instagram
A few kilometers from Slovakia's border, on a highway that Slovaks use to go shopping at a big outlet centre in neighbouring Austria, 71 migrants were found dead in a lorry last week. Another 26 including 3 young children had a narrow escape from death after being discovered in a truck at the Austrian-German border. In Slovakia police also found a few hundred migrants hidden in vans on their way to Western Europe. Is what we see right now in Central and Southern Europe a crisis of migration or one of lack of empathy from politicians in some EU member states? Anca Dragu discussed this topic with Roger Zetter, Professor Emeritus in Refugee Studies at the University of Oxford who came to Bratislava to lecture on the topic of migrants rights.