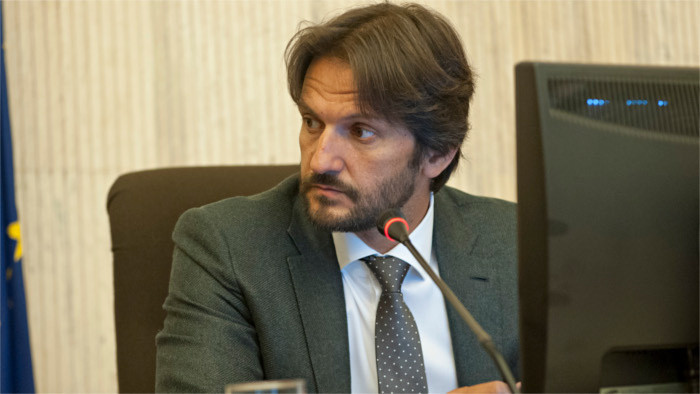 The leaders of the European Union and the Turkish Prime Minister Ahmet Davutoglu did not reach any agreement on extraordinary negotiation of the European Council on Monday. However, they signed a statement about a future agreement. "This statement is really good even though there are still some things that are not completely realistic", commented Slovak Interior Minister Robert Kaliňák.

Based on the statement, every immigrant crossing the Turkish-Greek border would be returned to Turkey. Thus, there would be no logic in paying smugglers, and their business would face a big obstacle. In return, the EU would take immigrants from Turkey in a 1:1 ratio. However, as Kaliňák reminded, the agreement is only at its beginning and we need to reach acceptable conditions. It is up to Turkey how many immigrants they allow to go. That's why the EU needs to help Turkey to invest into their immigration camps. "The closure of the "Balkan route" is a good beginning to improve the situation in Greece and also to be able to handle this year crisis better", added Róbert Kaliňák. However, he highlighted that good weather will open a route to Italy which will also be a topic for big discussion. The Interior Minister also said that a part of the discussion was the protection of the Schengen Area and creation of the EU boarder watch.