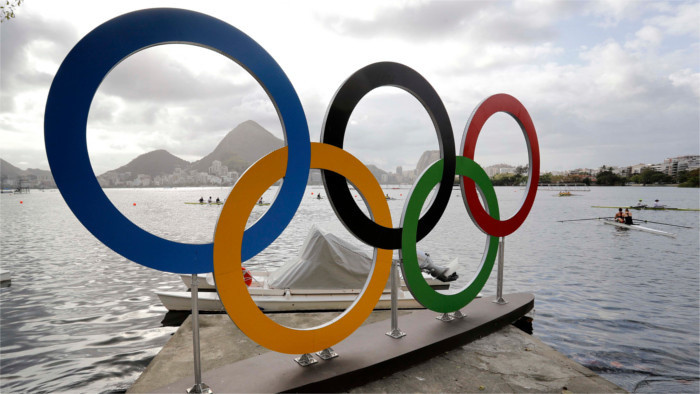 The Slovak team officials are satisfied with the performance of Slovak athletes at the 2016 Summer Olympics in Rio de Janeiro, which ended on Sunday. Slovakia earned 4 medals: 2 gold and 2 silver, and thus ranked 37th among all countries. Slovak athletes improved their score from London 2012, where they earned 1 silver and 3 bronze medals. Peter Korčok, the head of the Slovak team, especially praised the win of racewalker Matej Tóth, who earned the first gold in track and field athletics in the era of independent Slovakia. Korčok also praised the canoers and kayakers for continuing the tradition of successful performances in their sports. Moreover, he highlighted other great performances, as Slovak athletes finished in the top 8 in eleven disciplines. Medal-wise, the games in Rio were the third best in the history of independent Slovakia. So far, the 2008 Beijing Olympics were the most successful with 3 gold medals, 2 silvers and 1 bronze.