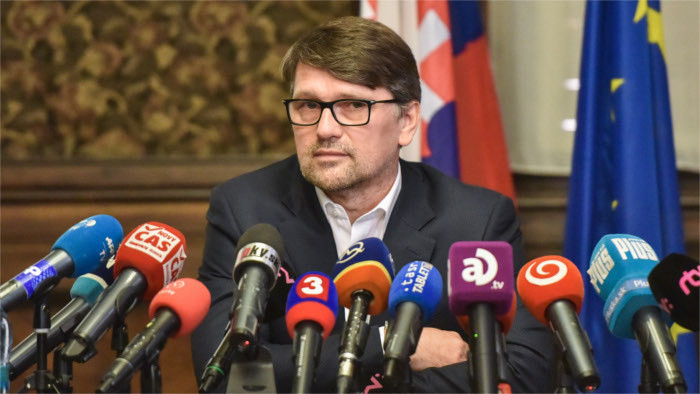 At a press conference held on Wednesday afternoon, Slovak Culture Minister Marek Maďarič (Smer-SD) has announced his immediate resignation. This stems from the tragic double-murder of investigative journalist Ján Kuciak and his fiancée Martina Kušnírová over the weekend. Maďarič stated at the briefing that it is his personal decision, which stems from the fact that the Ministry of Culture is close to the media and journalists. "I do not know how to imagine, following the murder of a journalist, that I would continue to be the head of this department," he said, adding that he remains a member of the party Smer-SD.