Slovakia's best hospitals are in Banská Bystrica and Stará Ľubovňa 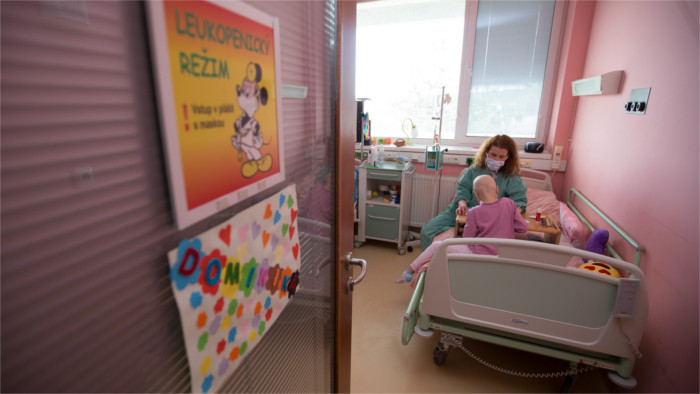 F. D. Roosevelt Faculty Hospital in Banská Bystrica and the general hospital in Stará Ľubovňa (Prešov region) are the best hospitals in Slovakia this year, according to an evaluation of health-care facilities carried out by the Institute for Economic and Social Reforms (INEKO), a Slovak think-tank. "We compared the health-care facilities in five main areas. These were the satisfaction of patients, quality of health care provided in the hospital, governance, transparency and diagnosis difficulty. The case mix index values were taken into account for the first time. It indicates the demanding character of patients' diagnoses in 2017, through which we've achieved to some extent the "risk weighing" of some quality indicators," said analyst Dušan Zachar. In the category of state university and faculty hospitals, University Hospital in Martin came second, followed by SNP Central Military Hospital in Ružomberok (both Žilina region). As for general hospitals, second place went to the privately owned Košice-Šaca Hospital, followed by Poprad State Hospital (Prešov region).