US Embassy in Slovakia hands out Woodrow Wilson Awards 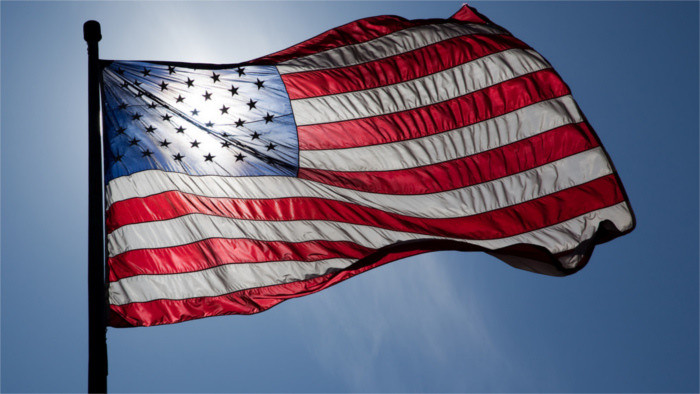 Marking the 25th anniversary of mutual ties between the United States and Slovakia, US Ambassador to Slovakia Adam Sterling decorated on Wednesday selected individuals and institutions that contributed towards developing relations between the USA and Slovakia with the Woodrow Wilson Awards. The recognition was given to the partner programme between the Indiana National Guard and the Slovak Armed Forces, the Pontis Foundation, which runs programs on education and preventing corruption, as well as the Department of British and American Studies at the Pavol Jozef Šafárik University in Košice. Personalities receiving the award were the former Slovak ambassador to the US Martin Bútora and the former Slovak foreign minister and current expert on international issues and civil society Pavol Demeš.