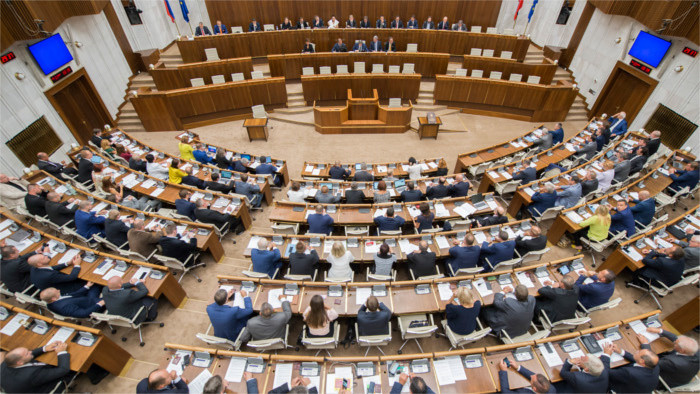 Parliament asked the Government on Friday to halt the process of ratifying the Council of Europe Convention on Preventing and Combating Violence Against Women and Domestic Violence (Istanbul Convention). The Government is also expected to let the Council of Europe know that Slovakia doesn't plan to become a contracting party to the convention. This was based on a resolution proposed by the Slovak National Party (SNS), the coalition member, that was okayed by Parliament with 101 votes. SNS based the resolution on the argument that suspicions arise when interpreting several provisions of the convention that it could violate the Constitution. "It's in conflict with the constitutional definition of marriage, which is worded as a union between a man and a woman. One of the main shortcomings of the text is its definition of gender," stated SNS. According to the party, a reference to the elimination of gender stereotypes also remains unclear. The Istanbul Convention, passed by the Council of Europe in 2011, is the most comprehensive international agreement on combating violence perpetrated against women. In effect since August 2014, it was signed by the EU in June 2017.