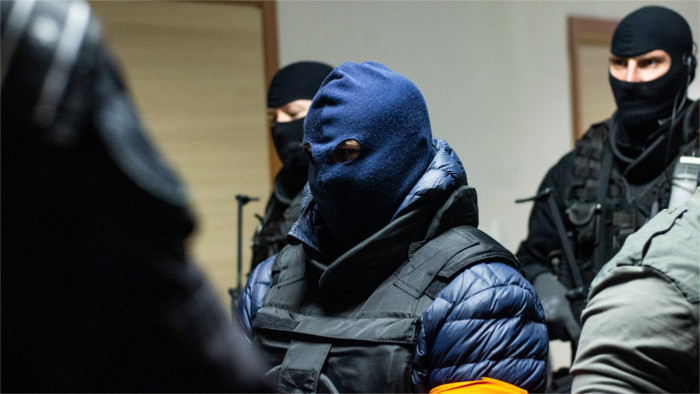 On Monday, the Specialised Criminal Court approved a plea bargain agreed between a prosecutor and Zoltan Andruskó, allegedly co-responsible for the double murder of journalist Ján Kuciak and his fiancée. Andruskó will spend 15 years in a medium security prison. Originally, the prosecutor agreed on 10 years with the suspect, however, the court refused this option. Nevertheless, in the event of exemplary behaviour and a critical attitude towards his crime, Andruskó could be released conditionally after 6 years and three months, with the obligation to wear a GPS bracelet.

The other four suspects, Marián Kočner, Alena Zsuzsová, Tomáš Szabó and Miroslav Marček refused the option of a plea bargain earlier this month. Investigative journalist Ján Kuciak was murdered with his fiancée Martina Kušnírová in February 2018. Before his death, Kuciak wrote about the businessman Marián Kočner, alleged links between the Italian mafia, leading Slovak politicians and the Slovak police as well as about frauds related to the use of EU funds. After his death, Prime Minister Robert Fico, Interior Minister Robert Kaliňák and President of the Police Corps Tibor Gašpar and even other people from the police and justice system stepped down.