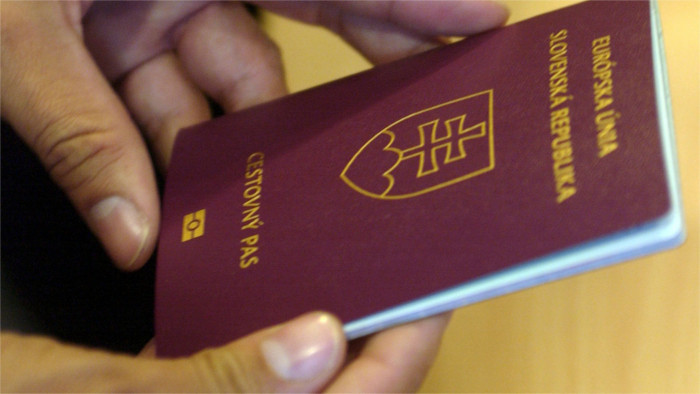 The Slovak Passport is the tenth strongest in the world, indicates the Henley Passport Index (HPI) of the Henley & Partners Company. The index compares the strength of passports based on the number of countries where the owner of the passport can travel without a visa. With a Slovak passport, people can travel to 181 countries without a visa, the same as the Latvian and Hungarian one. Japan has the strongest passport (191), Singapore is second (190). Germany has the strongest passport from among the EU countries (189). On the contrary, the worst options for traveling are held by the citizens of Afghanistan (29).