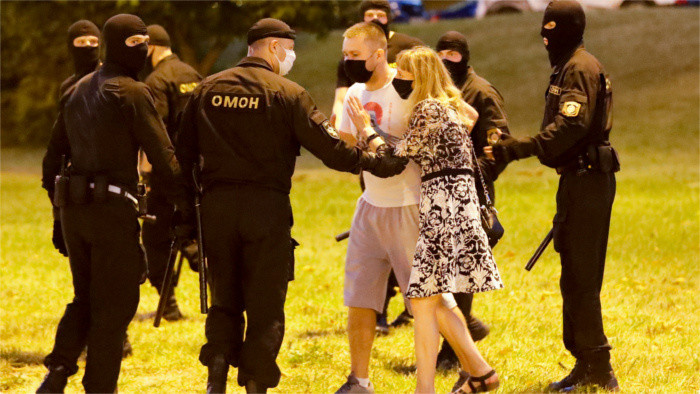 Slovak President Zuzana Caputova has condemned the violence against citizens of Belarus who came into the streets to protest against the outcome of the presidential election in the country, adding that she is concerned about the situation. According to Caputova, Belarusians came into the streets to freely express their opinion. Slovak Foreign Affairs Minister Ivan Korcok (a Freedom and Solidarity/SaS nominee) has called on Belarusian President Alexander Lukashenko to respect fundamental principles of democracy and freedom of speech. Korcok in his statement stressed that no one should be persecuted for expressing his/her opinion. Nation-wide protests supporting the opposition took place in Belarus in reaction to the outcome of the election, which many view as having been manipulated. The police detained some 3,000 people during the protests and human rights organisation Viasna reported that one person died.