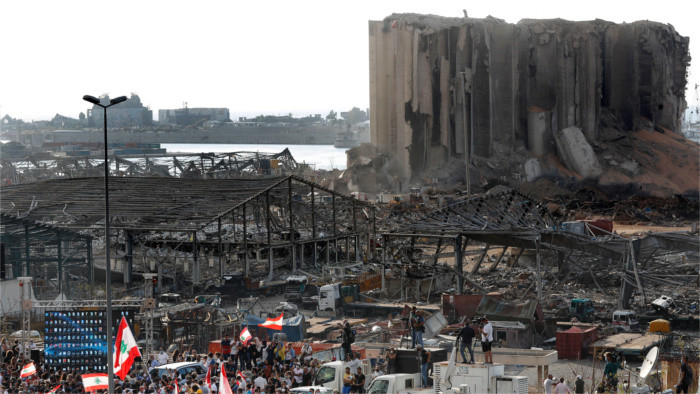 Slovakia is sending humanitarian aid in the form of food and medical supplies weighing over 6,000 kilograms and worth some €60,000 to Beirut following the deadly explosion there last week, officials of several Slovak ministries announced at a news conference held at Bratislava airport on Tuesday. In addition, the Slovak Foreign Affairs Ministry will donate €100,000 in aid. The package includes medicine and special medical supplies needed by the Lebanese. This includes, for example, painkillers, infusion solutions and bandages.

Lebanese Ambassador in Vienna Ibrahim Assaf thanked the Slovak Government and the country for the aid, stressing how urgently needed it is, especially because hospitals have been destroyed and many doctors injured. He described the assistance from Slovakia as further evidence of friendship between the two countries.