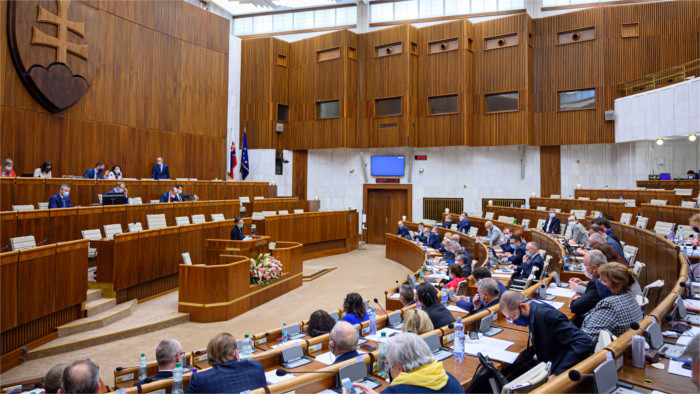 An amendment to the abortion law has been postponed for debate in Parliament until towards the end of the September session, according to an agreement reached by the leaders of the governing coalition parties on Wednesday. The amendment aims to boost social support for women who claim that they need to have an abortion for financial reasons. Apart from that, the bill extends the period of consideration for women before having an abortion on demand from 48 hours to 96 hours. If an abortion is requested due to genetic or some other health impairment of the foetus, two independent medical examinations should be carried out instead of only one, and at least one of them should be performed by an obstetrician. In addition, the bill aims to change the official designation from 'artificial interruption of pregnancy' to 'artificial termination of pregnancy'. A protest against the draft took place in front of the Parliament building on Wednesday.