More than 30,000 people interested in events related to Pope's visit 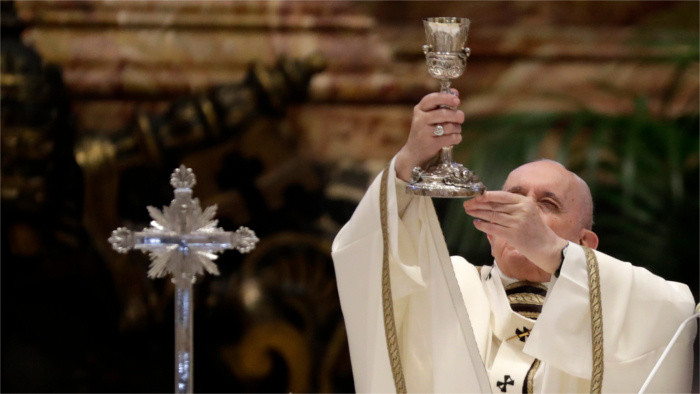 About 33,000 people have registered so far for the events related to Pope Francis' visit to Slovakia in September. About 10,000 people want to come to Prešov to meet the Holy Father Francis so far, with the figure in Košice standing at about 7,000. People are most interested in the event in Šaštín (Trnava region), where, according to spokesman for the Slovak Bishops' Conference Martin Kramara, about 16,000 people want to come. The spokesman noted that people's overall interest so far is lower than expected. He also confirmed that people had asked about a change to the conditions so that people other than those vaccinated could come to the events with the head of the Catholic Church several times before the start of registration. "We've clearly said several times that this isn't possible," concluded Kramara. Pope Francis is set to visit Slovakia between September 12-15. He is scheduled to meet the country's top three constitutional officials as well as representatives of the Jewish and Roma communities.