Slovakia lags behind in life quality and expectancy, says analysis 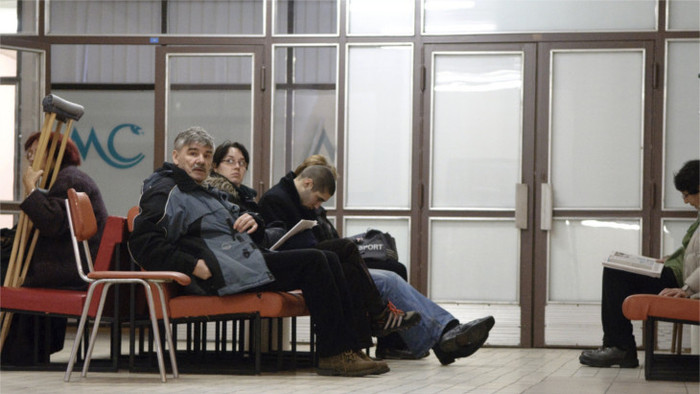 Slovakia is lagging behind the advanced world in terms of life expectancy and quality and is facing the risk of a rapid rise in the deficit in the health-care sector, according to an analysis that the institute INEKO released on Tuesday. "Our country is lagging behind in terms of the quality of health. Slovaks along with Latvians live the lowest number of healthy years among all 28 EU-member countries", INEKO head Peter Goliaš told a press conference when announcing the conclusions of the institute's analysis dubbed 'How Slovakia Will Pay for the Non-treatment of Its Health-care Sector'. While Slovaks live healthy until 54 years of age on average, the EU average is seven years higher. Meanwhile, Norway's figure is 15 years higher than Slovakia's. "The proportion of older people who can live a full-fledged life is barely half compared to the Czech Republic, Poland, Austria and Hungary, and lower than one quarter when compared to Norway, Sweden and Switzerland", said INEKO's Ján Kovalčík. Slovakia also scores poorly in stats regarding preventable deaths; that is, deaths caused by illnesses that might have been prevented had they been treated. "This death rate is among the highest in the EU and is second highest after Hungary in the OECD", said Kovalčík. The analysis was drawn up on the initiative of Christian Democrat (KDH) expert on health care Marian Faktor and funded by the Anton Tunega Foundaiton. It outlines 34 recommendations for improving general health status and coping with the financial costs of such a great number of unhealthy citizens.